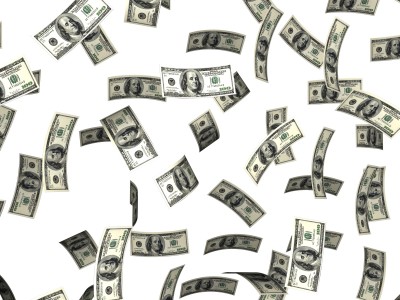 No one really knows why there is such a disconnect. Survey requests were sent to all licensed AMCs and licensed appraisers. Not all responded or could be contacted. Only AMCs licensed in Texas were surveyed. The Texas licensing started in March, 2012.

In this month’s issue of the paid Appraisal Today newsletter I wrote an article “What are AMCs paying now? Fees a

re going up, but some appraisers are still working for low fees” and used various fee surveys.

The Texas Appraisers and Appraisal Management Company Survey is by far the most rigorous and was done by three universities, and was requested by a committee of the Texas State Senate. The survey was done in 8/12 and the report was available in 11/12.
Link to survey: www.talcb.state.tx.us/pdf/Texas_Appraiser_AMC_Survey_Report_2012.pdf

This is the first in a series of articles about AMCs that I am working on.

Here are the other AMC articles I have written rece

ntly:
– November, 2012: Who’s on your “approved AMC” list and why? Dump your bad AMCs! AMC rating grid
– October, 2012: AMC and appraiser liability -claims, blacklisting, lawsuits, etc.
– September 2012: this issue focused on AMC collection – how to collect from deadbeats and get all your billings paid!
– August 2012: AMC fees are going up! Many appraisers are swamped with work! You CAN get higher fees!!Win-win AMC fee negotiation for appraisers
– April 2012: 8 reasons why AMCs ask dumb questions – written by an industry insider

FYI, my first article on AMCs was written in 1994.